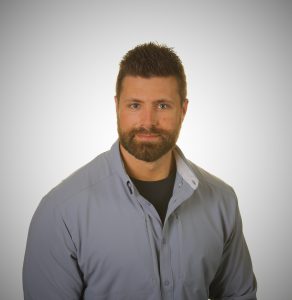 Lang, a Certified Olympic Weightlifting Coach, works at the Orthopaedic Hospital of Wisconsin’s Cedarburg Physical Therapy Clinic. He utilizes the valuable lessons he learned from Olympic weightlifting and applies them to how he treats patients, bridging the gap between typical physical therapy exercises and the skills acquired during weight training.

A Brief History of Olympic Weightlifting 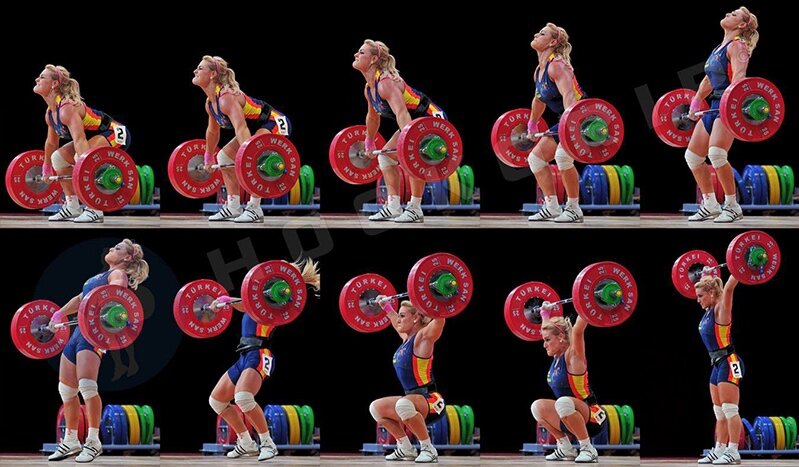 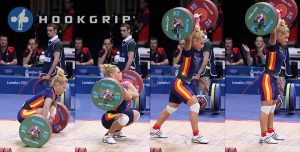 While this is what Olympic weightlifting looks like today, the sport has a history as long as the Olympic Games itself.

The very first Olympic Games took place in 1896 in Athens, Greece. When Olympic weightlifting began, it looked a bit different than it does today. The original two lifts that Olympic weightlifters performed were the one-handed lift and the two-handed lift. Additionally, there were no weight classes. All competitors, despite their size, competed against each other. Further, all competitors were men.

Eventually, a call for keeping the game fair brought changes to the competition. Weightlifters with smaller body frames and weights were often at a disadvantage for the total weight they could lift compared to their larger and heavier counterparts. There were also no regulations on the lifter’s body mechanics when lifting the weight. If they could raise the weight from the ground to overhead, judges accepted the lift.

At the 1972 Olympics, the Olympic Committee further narrowed down the Olympic lifts to the snatch and clean, jerk, and the jerk requiring the lifter to use two hands to lift a weighted barbell. The clean and press lift was officially omitted from the competition due to increasing injuries and difficulty judging.

Finally, in the 2000 Olympic Games in Sydney, Australia, women were allowed to participate in Olympic weightlifting.

Lang’s passion for Olympic weightlifting began while developing his interest in lifting weights, bodybuilding, and powerlifting. While attending the University of Wisconsin La Crosse for his undergraduate studies, he began frequenting the campus gym. He also became a member of the university’s Olympic weightlifting club.

Lang now has eight years of experience being an Olympic weightlifter, and he regularly incorporates his passion for the sport into his physical fitness routine.

Lang credits his experience as an Olympic weightlifter as a part of what shapes his treatment plans for his patients as a physical therapist.

Lang says he uses exercise from Olympic weightlifting with most of his patients, whether they’re an athlete or a member of the general public. From using the entire lift or portions of each lift, there are elements of lifting that can help to address deficits patients are struggling with, such as mobility, strength, power, coordination, balance, and posture.

“While having patients perform the entirety of a lift, I don’t always have them use a heavily weighted barbell. Sometimes I get creative with the equipment and tools available at the clinic to teach the lift movements. I’ll often use a PVC pipe, a broomstick, a cane, dumbbells, and kettlebells,” Lang explained. “The focus is often on improving their coordination, posture, form, and balance rather than increasing their strength and power.”

Lang says that most of his patients enjoy this new rehabilitation experience due to the complexity and challenge it presents, and they are always looking forward to the following physical therapy session.

Please reach out today if you’re hoping to schedule an appointment with Tyler Lang, PT, DPT, or any of our physical therapy team at the Orthopaedic Hospital of Wisconsin. Our team can help you get back into your best gold-medal shape and restore comfortable mobility.

My experience with physical therapy was excellent. I had a tremendous amount of coaching and direction from my physical therapist. I always felt that I had the support that I needed to push through when it got difficult. It made me want to give 110%

I actually looked forward to every physical therapy session because I felt it was personalized for me, and I truly felt like both my physical therapists cared about my recovery. I now still keep all the helpful hints and reminders I was given whenever I lift in mind, and I feel so much better than I have in so very long.

I couldn’t have been more pleased with my experience at OHOW Physical Therapy in Cedarburg. My physical therapist guided me through rehab after a knee replacement and clearly explained and demonstrated what needed to be done to accomplish my goals. Their encouragement motivated me to succeed.

I had been experiencing terrible hip pain for 4 or 5 months. After physical therapy, my pain is gone and I feel significant improvement. I’m thrilled with the strength and mobility I’ve gained. The physical therapy helped me get back to my normal life and the activities I love.

My experience has been and continues to be OUTSTANDING. My physical therapist is skilled and highly educated. She is able to explain each and every movement and exercise that she incorporates into my therapy. I’ve learned about the interactions of muscle groups, resistance training, reasons for my muscle weaknesses, the causes/effects of nerve muscle groups and joint issues in ways I’m able to understand. She is a gift – OHOW is FORTUNATE to have her on staff!